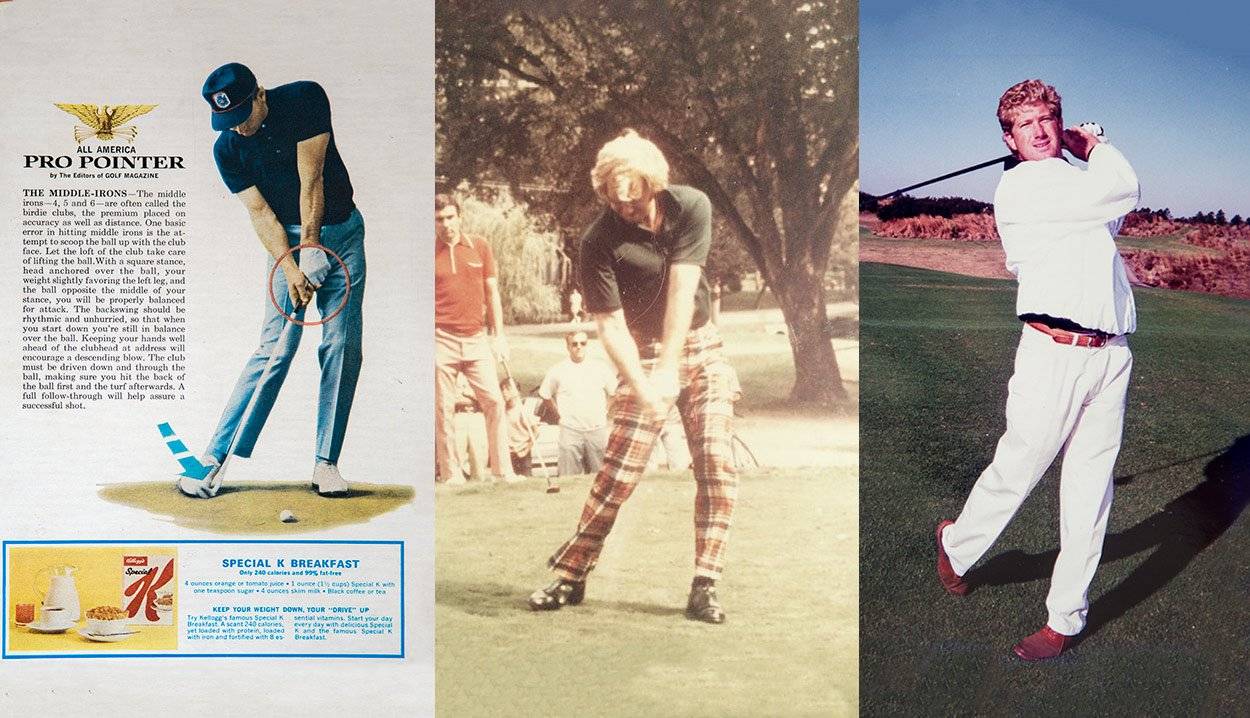 Vale's son, Gary followed in his father's footsteps and was the captain of his college golf team. In 1979, Gary founded Taylor Made Golf which created and dominated the metalwood industry. The editor of Golf Digest named Gary Adams as one of the top 5 disrupters in the golf industry along with Tiger Woods, Arnold Palmer, Gene Sarazen, and Johnnie Miller. Thanks to his father and grandfather, Bradley Vale Adams has been around the golf industry for over 4 decades. Brad won the Illinois PGA Junior State Championship as an 18 year old and was one of the founding members of Odyssey putters at the age of 25.